Understand how bias and inequity show up for the Native Community

Native experiences with bias and discrimination

In a recent survey, roughly 1 in 3 of Native Americans said they have experienced discrimination at work, and nearly 40% have experienced offensive comments about their ethnicity.
Read about Native peoples' experiences

Why Native American mascots are insensitive

Learn about the harmful impact of Native American mascots on all students from the American Psychological Association.
Read more from the APA

Why Native American costumes are insensitive

Dressing up as a Native American is not appropriate for any holiday. Find out why costumes can be culturally insensitive.
Read why 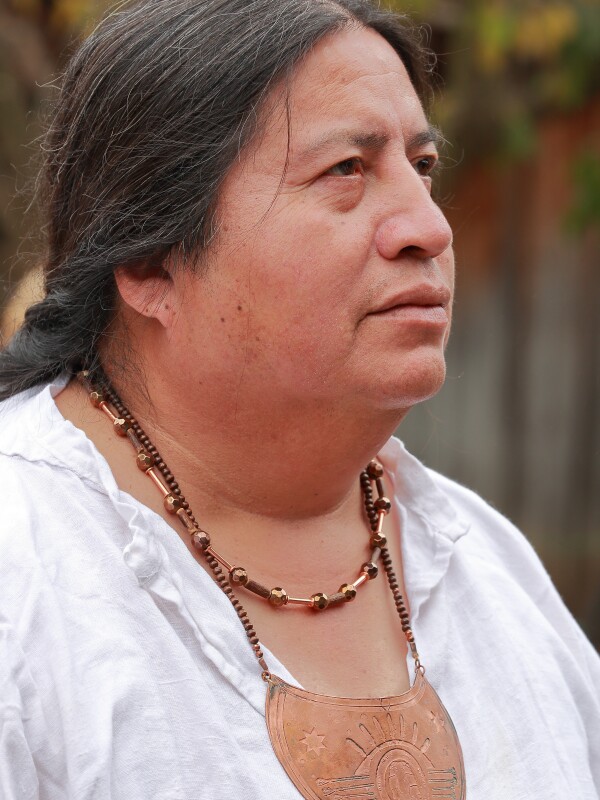 Learn about the history of Indian removal

Learn how Native Americans were often forced off their lands soon after the United States was founded, often resulting in suffering, death and upheaval for their communities. Yet in the face of this, they resisted, survived and thrived as their own cultural and political entities today.

The movement to celebrate Indigenous People's Day over Columbus Day recognizes the need to include Native American perspectives in our history and acknowledge that Native people were the first inhabitants of the Americas.
Learn more

Including Native perspectives on Thanksgiving

Deepen your knowledge about the "First Thanksgiving" between English settlers and the Wampanoag Peoples in 1621.
Incorporate Native history on Thanksgiving

Learn about major events in Native American history and their interaction with white settlers and colonizers from the 1700s to today.
Learn about key events

Learn about the importance of repatriation, or the respectful return of cultural property - including art and human remains - to Indigenous people.
Learn about the law

Why endangered languages are important

Languages serve as a treasure chest of cultural and scientific information. Learn why it's important to acknowledge and encourage language diversity.
Learn about language extinction

Act with love in your community

Learn how you can support different communities through your actions.

Get engaged with organizations who are fighting for equality, justice and inclusion.